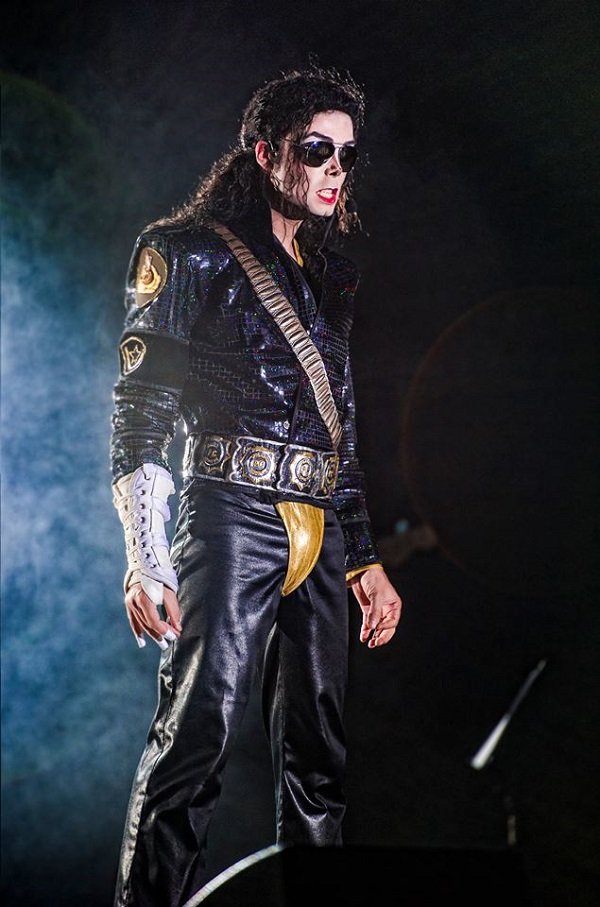 Mickel is without doubt one of the best Michael Jackson ‘s legend impersonator in the world.

He is a physical education teacher by profession as well as a performer, dancer & singer who has a history of more than 28 years.

He begin to imitate Michael since he was 5 years and brought it to its highest level, paying tribute to the King of Pop in different parts of world such as Europe and America (Spain, France, Portugal, United Kingdom, Italy, Croatia, Bosnian, Serbia, Slovenia, Chile, Argentina, Brazil and more),gathered in one concert that saw more than 30 thousand fans gathring.

Mickel’s close resemblance to Michael Jackson in appearance, dance, costumes, gestures has led him to be recognized by Sony Music as the official artist impersonator,winning several contests and countless live TV appearances around the world. 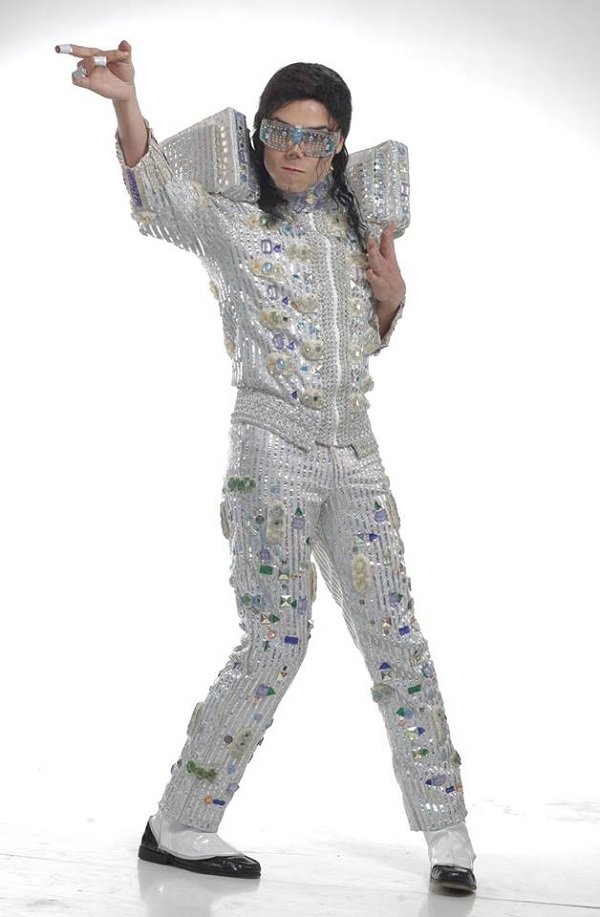 Mickel has studied with Milo Levell (Michael Jackson’s choreographer),worldwide magazines like Rolling Stone has recognized him as the best Michael Jackson impersonator in Latin America, special participation in the film Monument to Michael Jackson in which recreates the image of Michael Jackson, Serbia movie, released in November 2014, as well as newspapers around the world led him to be one of the best representative of the king of pop of the moment.