The Guan Yin Chinese Dance Company based in London perform shows and events that have their history dating back of between 475-221BC. The core members of the Company have been professionally trained in China from an early age and have each had many years of experience behind them.

They have performed all over the world and have won bronze, silver and gold medals in national competitions in China. They combine Chinese Circus traditions with contemporary performing styles and dances.

Client Comment
Dear Sir/Madam
I write as Principal of BSix Brooke House Sixth Form College in Hackney. We hired your Chinese dragon dancers last Thursday for two shows for our staff and students. They were fantastic and everyone loved the performance. (Everyone is saying that it was by far the best such performance they had ever seen). Thank you again for creating such a joyous occasion.

Good Morning
I would like to pass on my thanks to the two gentlemen who came to perform for us on Friday 19th February. The day was a huge success and I have had numerous praise from all our residents especially our Chinese nationals at what a great time they had. The display was great fun and made the day complete. Thank you once again for agreeing to come at such short notice and providing such great performers.
– Regards, Jackie Smart

The event was a big success, 250 people turned up and they all seemed to enjoy themselves! The origami artist was also a big success! The guests enjoyed watching her and I saw several people leaving with their origami gifts! I enjoyed working with Jiang, I found her to be very pleasant and professional. It was also great that she was able to just get on and entertain the guests as required, as I was often unavailable to check how she was getting on. Thank you also for all the information that you provided me with before the event. This left me feeling very confident about the entertainment.”
– Punchline Media

Chinese Lion Dancing
Lion dance is a form of a traditional dance in the Chinese culture and is often used to celebrate during weddings and the Chinese New Year festive period.

Then performers mimic a lion’s movements in a lion costume. The lion dance is often mistakenly referred to as dragon dance.

An easy way to tell the difference is that a lion is operated by two people, while a dragon needs several people normally seven perfomers. Also, in a lion dance, the performers’ faces are covered, since they are inside the lion. In a dragon dance, the performers can be seen since the dragon is held upon poles. Basic lion dance fundamental movements can be found in most Chinese martial arts.

The Lion can be made to perform with live music, normally chinese drums and cymbals or with recorded music. 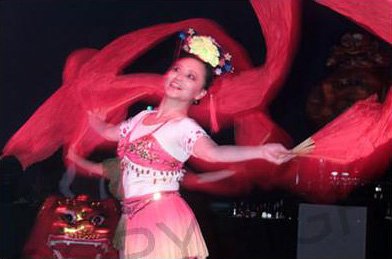 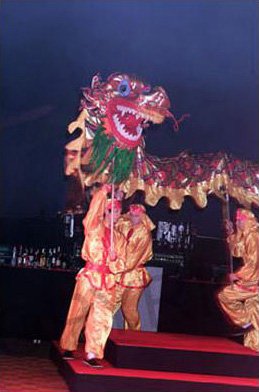 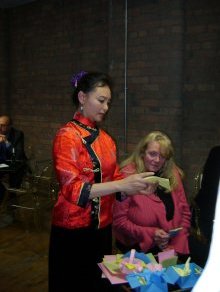 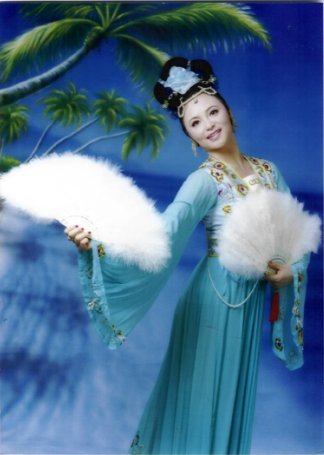 Some Sample Music that can be used for Dragon Dance Performances