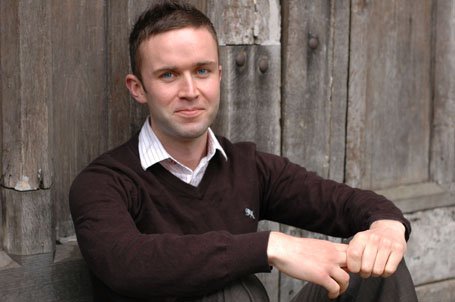 Gavin began his musical education as a Chorister at Magdalen College, Oxford. He went on to read Music at Gonville and Caius College, Cambridge, where he also held the organ scholarship. After this, he studied for a Masters at King’s College London, where he researched sixteenth-century English music. Meanwhile he was also Assisting Organist to David Trendell and the King’s College Choir for their busy schedule of services, concerts and broadcasts. He is currently studying with Andrew West for a Masters in Piano Accompaniment at the Guildhall School of Music and Drama, on a scholarship supported by the Leverhulme Trust. Here he has also received tuition from Graham Johnson, Pamela Bullock, Eugene Asti, Sarah Walker, Iain Burnside and Martin Katz.

Since 2002, Gavin has held the position of Assistant Director of Music at St Marylebone Parish Church in London, where he assists Steven Grahl with the running of the church’s professional choir. In 2007, Gavin set up a youth choir to provide high-quality choral training for the many children who attend the church.

Gavin has appeared regularly on BBC Radio broadcasts as a soloist and accompanist, often giving premiere performances of new works. He has played on numerous recordings for the BBC, ASV, Guild and Priory Records. His most recent recording project was a solo organ CD showcasing the fine Rieger Organ at St Marylebone. 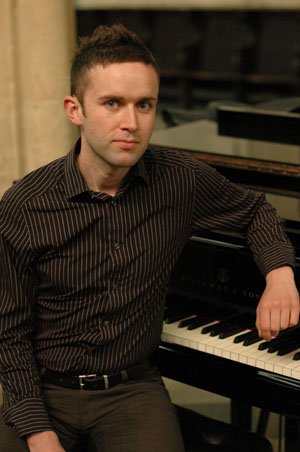 Gavin is in demand as a soloist and accompanist on both the organ and piano. Concert engagements have taken him to many prestigious venues in the UK and abroad. He plays regularly for Orpheus Britannicus, Chandos Chamber Choir, Dorking Choral Society, Dorking Camerata,The Hanover Band Kensington Symphony Orchestra, Orpheus Britannicus, The Joyful Company of Singers, EXAUDI, Eastern Opera, Riverside Opera, The Orlando Chamber Choir, Londinium, Tiffin Boys’ Choir and The Guildford Chamber Choir. He has played as a repetiteur for Sir Roger Norrington and the late Richard Hickox. 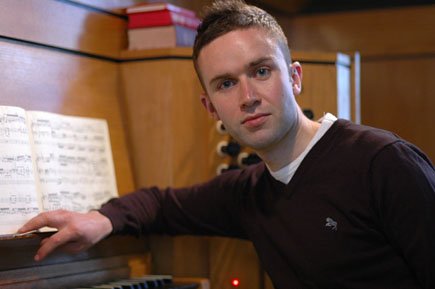 Gavin has held teaching posts in the Junior Department of the Royal Academy of Music Tiffin Boys’ School, and at Cambridge University.

‘performances are excellent, and they are sensitively filmed.’
– Gramophone