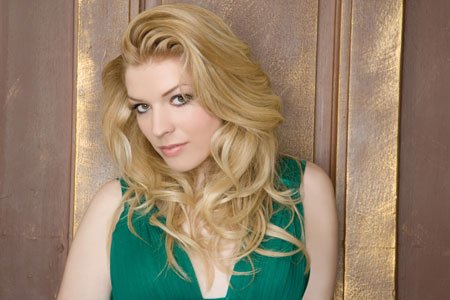 Katharine is an accomplished and award winning musician who is currently recording her debut album featuring works by award-winning composers as well as collaborating with many high profile writers.

Smoke Gets in Your Eyes

She won a music scholarship to Bryanston School at the age of 13. Before she was 18 she was already an award-winning multi-instrumentalist winning the National Chamber Music competition with her string quartet four times in a row. After Bryanston, she graduated as a Mezzo Soprano from The Royal College of Music and has since performed at several international venues to audiences of several thousands of people. Alongside her studies she developed an engaging and thriving professional career including teaching, performing in chamber music groups and orchestras, solo and group recording sessions in major London studios, regular TV performances in shows with groups and individual artists and has had the opportunity to work with many of the words leading artists and musicians.

Her success at the opening of Doncaster Stadium led to her being offered numerous high profile solo performances including singing the National Anthem at the new Wembley Stadium’s first public competitive match. She has sung at Wembley & Twickenham Stadium.