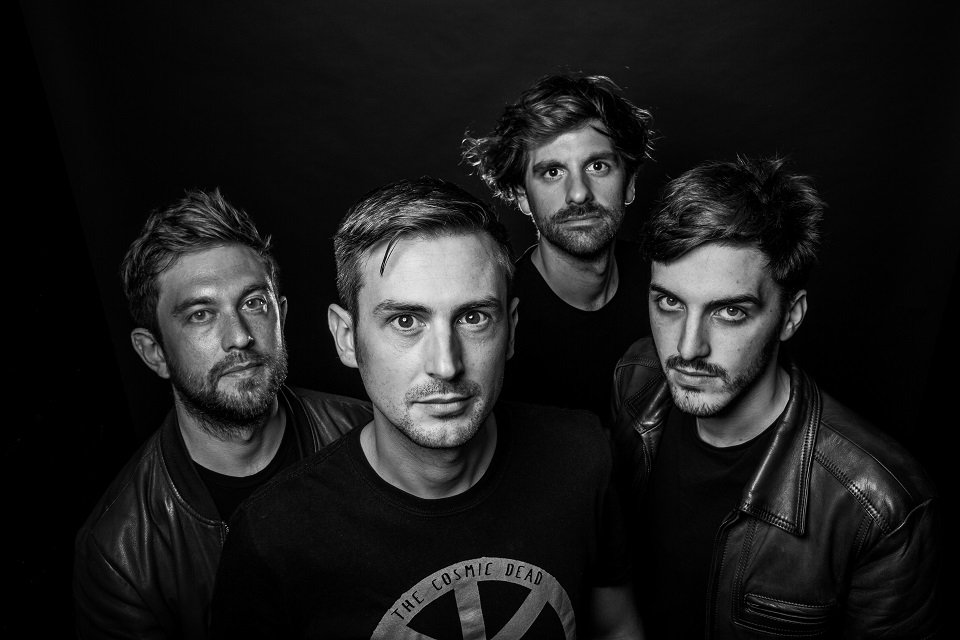 If your event demands the most uniquely alternative and jaw-dropping 4 Piece Cover Band in London, then Empire State are the guys you need to book. With real festival and big show experience, Empire State bring their carefully orchestrated, infectious, high energy, festival hardened live show to all corners of the globe playing to huge dance hungry crowds.

A premium act- Empire State deliver a once in a lifetime nonstop festival rave full of unique, original remixes of some of the biggest hits from the 90’s right up to present day. Do not book these guys unless you want a heaving dancefloor and big party atmosphere. Empire State are a truly unique event. 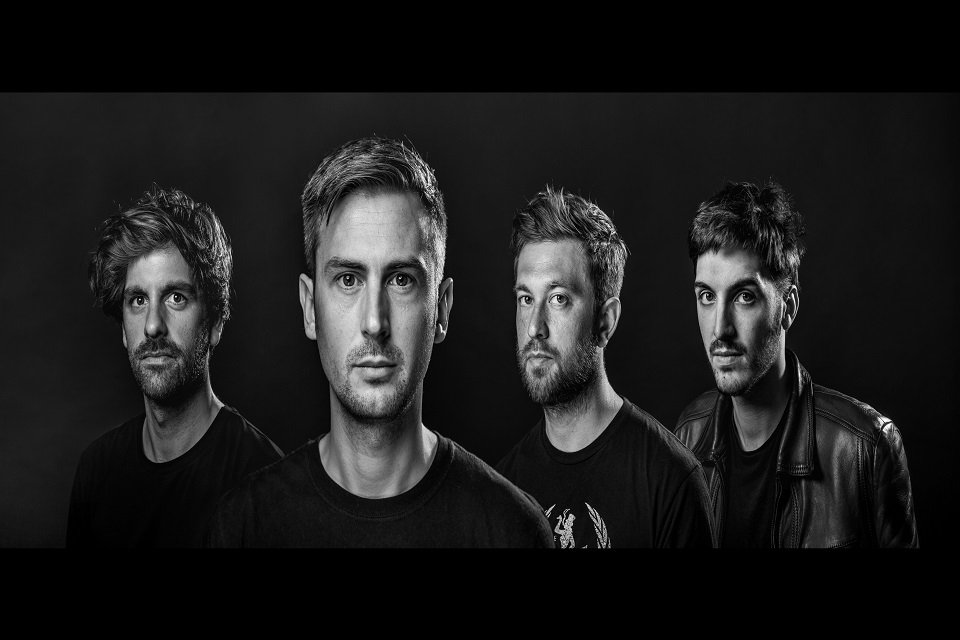 As well as being regulars on the world touring scene, they have performed at venues and festivals such as Glastonbury, Leeds Festival, The Royal Albert Hall and the Congress Theatre. To top it all off, Empire State members also write and collaborate on music for the X-Factor, EMI, BBC, Ministry of Sound and Channel 5.

Together, this dynamic 4-piece act has performed at major festivals in the Ski resorts of Europe, worldwide Tattoo and Extreme Sports festivals and corporate functions including at the Intercontinental Hotel, Pinewood Film Studios, London Bike Show, Twickenham Stadium, West Ham and Arsenal Football Club and the US and UK Armed forces. They have also performed at weddings that demanded a bit of edge and energy from their live entertainment. You really can’t find a more prolific, professional and reliable live act.

With the experience and professionalism that only comes with years of touring and performing, Empire State can provide a standard package including a top of the range PA and lighting show for up to 200 people and are happy to offer a manned DJ service as standard to keep you dancing all night. Although their live show is carefully orchestrated, they can learn special requests and first dances if feasible.

Empire State can expand their line up to include lead female vocals, extra guitar, keys and even a DJ to suit any venue and budget. For bigger events, Empire State can provide “festival” style backline with all-encompassing lighting and PA rig with dedicated sound and lighting engineers who will knock your event out of the park. No show is too big for Empire State 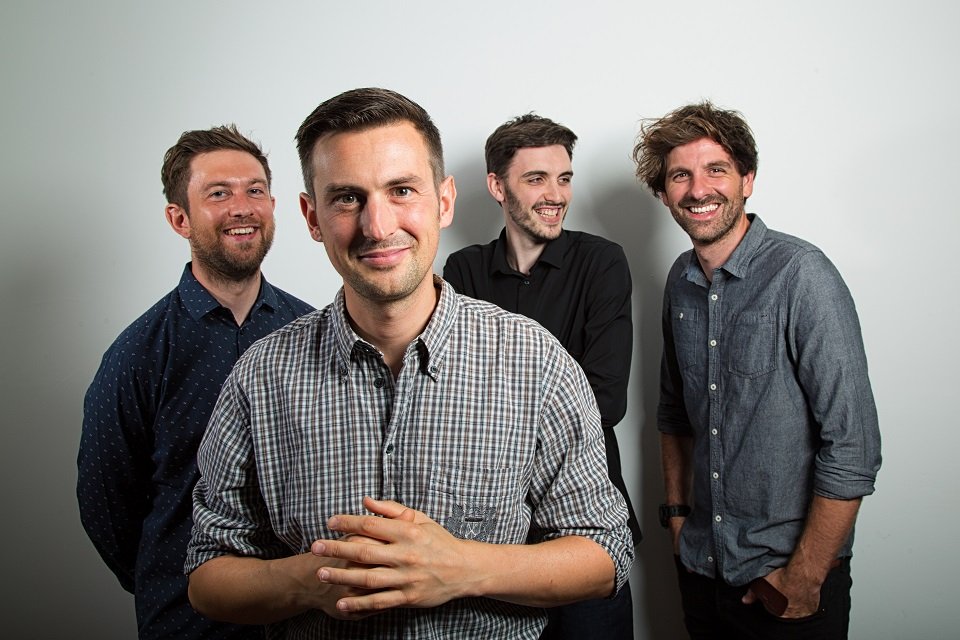 Repertoire List
Kryptonite
Rolling In The Deep
Brianstorm
When The Sun Goes Down
I Bet You Look Good On The Dancefloor
Fight For Your Right
Sabotage
That Golden Rule
Many Of Horror
What’s My Age Again
All The Small Things
The Rock Show
Banquet
Girls & Boys
Country House
Song 2
Girl All The Bad Guys Want
Toxic
Just The Way You Are
7
Kathleen
Brimful Of Asha
Shape Of You
Sugar We’re Going Down
Dance, Dance
Praise You
Monkey Wrench
Everlong
My Hero
Learn To Fly
Staceys Mom
Lifestyle Of Rich & Famous
American Idoit
Basketcase
Somebody That I Used To Know
Hard To Beat
The Middle
I Predict A Riot
Since You Been Gone
The Bucket
Mollys Chambers
Rollin
My Own Worst Enemy
Royals
Our Velocity
Little Lion Man