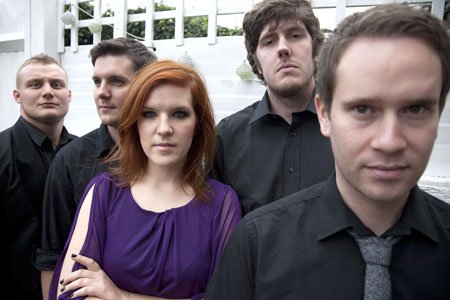 The Copy-Cats pride themselves as one the UK’s best Copycats. Comprising of some of London’s busiest session musicians and performers, They are a young, exciting and energetic female fronted function band. The line up consists of Vocals/Synth/Piano, Guitar/Vocals, Guitar/Vocals/Violin, Bass Guitar and Drums.

Livin’ On A Prayer

With a repertoire ranging from the 60’s classics all the way through to yesterdays number one, this is an incredibly versatile and friendly band who are determined to make your event a special one. 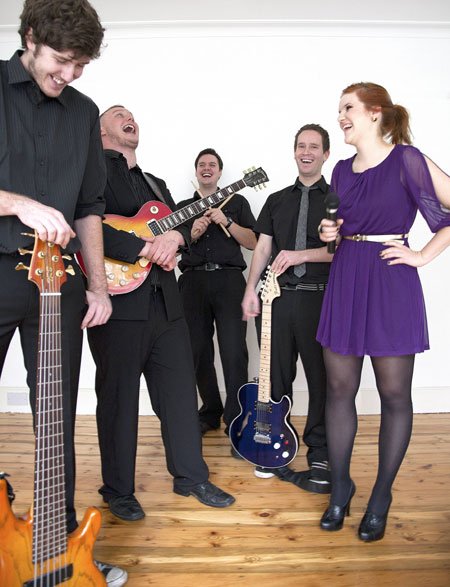 This band can perform for up to 3 hours in any set length variation. They also include a DJ set from a band member who regularly DJ’s in some of London’s biggest clubs including Pacha and Egg.