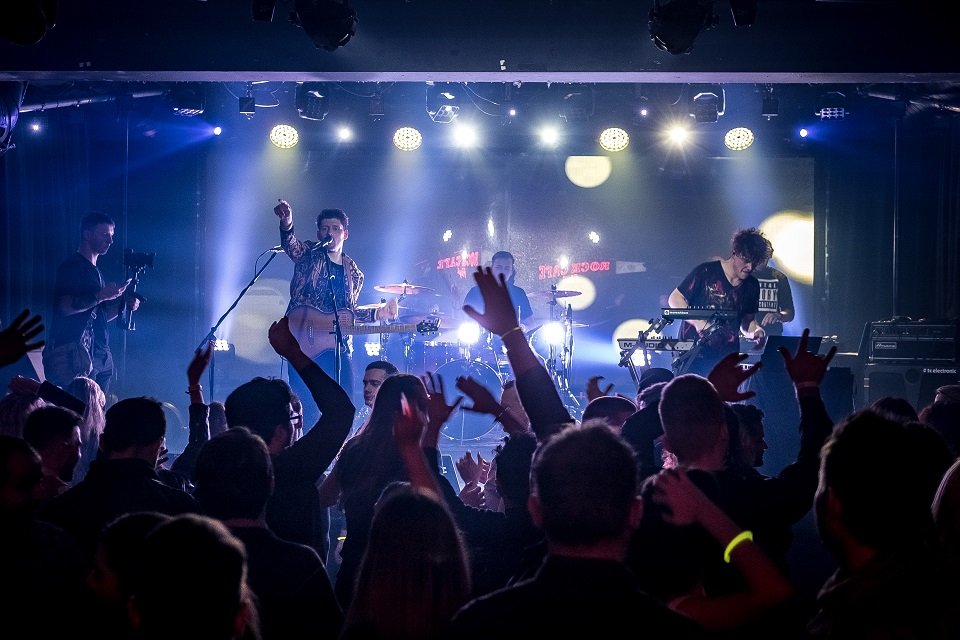 Justinas & The Guys are a pop/rock/electro music act formed by actor,singer/songwriter,composer Justinas.

Hailed from Lithuania, the Trio are known for reaching national finals in the Eurovision song contest. Performing roles in musicals “Rent”,”Sweet Charity”,”The Great Comet of 1812″, their songs were aired on many national and international radio stations including on BBC radio One, BBC radio Two, Kiss Fm,Heart FM, Capital FM and many more.

Justinas & The Guys performs original songs as well as covers and have played in numerous private and public events, from festivals, clubs to gala events and fashion shows worldwide. 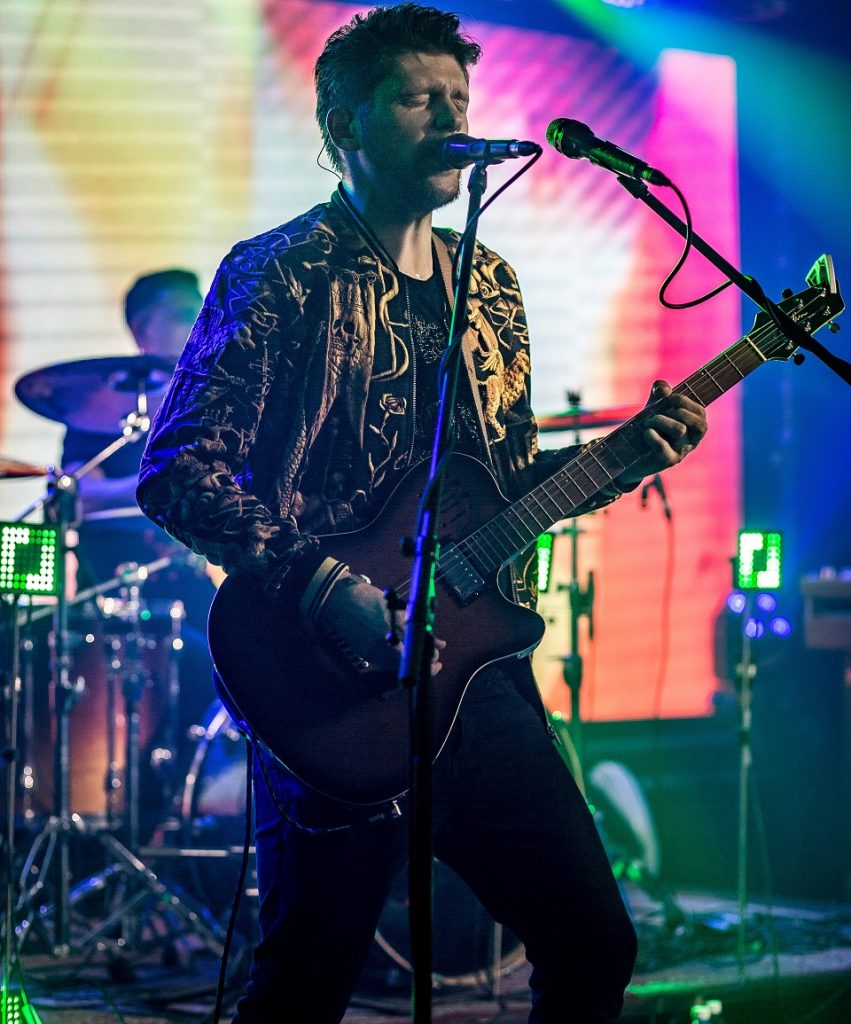 Great band. They performed in Dance show which I organised. Perfect for large festivals or large corporate events. I really liked that besides covers there were some original music too which was a fine addition. – Paulius Šinkūnas

I am always working with Justinas & The Guys in Corporate events. Professional attitude, great sound and vibe. – Zigmantas Baranauskas

I had Justinas & The Guys to perform in my arena show at Žalgirio arena. Great energy and sound, very nice communication. – Marius Matulevičius