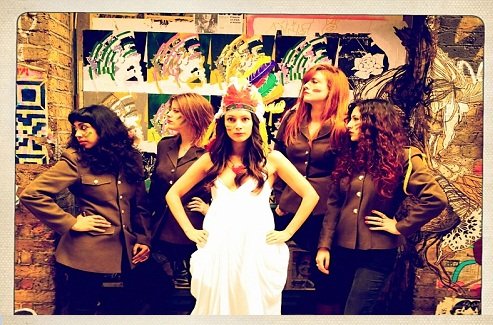 The Sirens are an all-female, 6 piece band fronting original Alternative Pop material. Their music is a direct result of classical meets band.

It’s hedonistic, tribal, choral and poetic. It’s moving, sexy, feminine and strong. These girls are the voice of a demographic not represented in popular music today.

In this world of ‘quick fix’ music, The Sirens is behind and for the thinking woman and man. 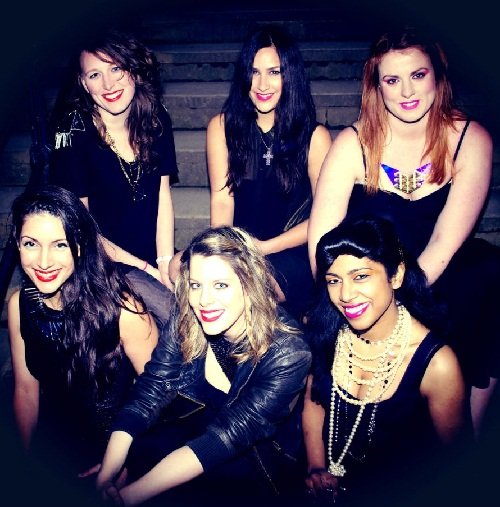 The Sirens had recent success in the placing of the final of The International Songwriting Contest for EP track Robot Girl Robot Boy as well as the Semifinals in the Lyrics Category for 100 Year Old Woman (Gold EP).

Between them they have played at Koko, Proud, Roundhouse Studios, 12 Bar, Barfly, The Great Escape Festival, SXSW Texas, Latitude and supported Mumford & Sons, My Brightest Diamond, Ladyhawke and Alessi’s ark to name a few.

The Band has recorded at Abbey Road studios and played live for BBC London Live Sessions and leant her composition and musical talents to the likes of Diana Vickers and Lucinda Bell.