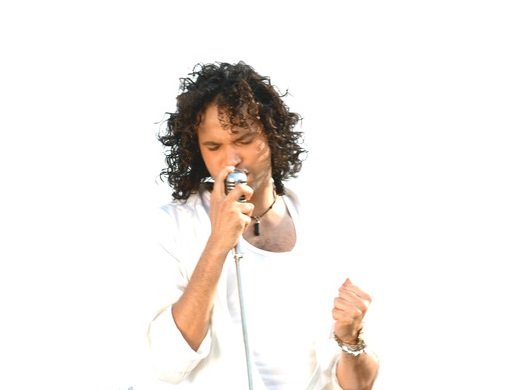 Originally from Portugal, Oliver has lived and performed all over the globe with a considerable fan following in India, Asia, Middle East and the US and is now available for live gigs, concerts, club events and other shows across the United Kingdom and Europe.

Oliver is a highly acclaimed well known platinum selling International Star, who is much sought after for his beautiful music and live events and is well known for his entertaining performances at concerts and musical events.

His high-energy fun packed live shows are well known all over the music world and entertainment industry. Oliver also performs his original MTV/Vh1 hits and classic rock/pop covers at his shows.

Oliver is an MTV Europe Music Awards 2012 Nominee, and a nominee in the Grammy nomination final list for two consecutive years in a row so far (the 54th in 2011 and 55th in 2012) in various categories. He is also a voting member for the Grammy Awards.

He has just returned from his successful US Tour where he performed to packed houses in venues such as the Whiskey A go-go, Cafe Wha?, Trip, Gizzies to name a few.

Currently based in the UK, Oliver is available for concerts, festivals, live gigs and shows.

“This is something special I am seeing on stage, a great artist” – Evan Ginzburg, Film Producer (the Wrestler) & Radio Personality, New York