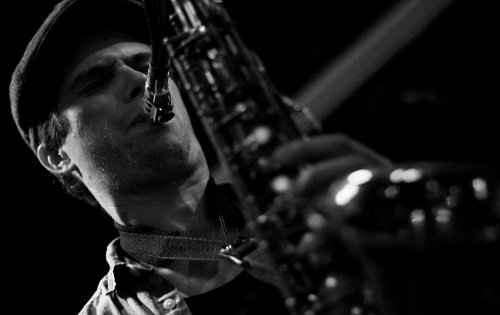 Experienced saxophonist available to work alongside DJ’s, bands or as a solo artist providing jazz, blues, soul, pop, R&B and lounge music to suit any occasion. 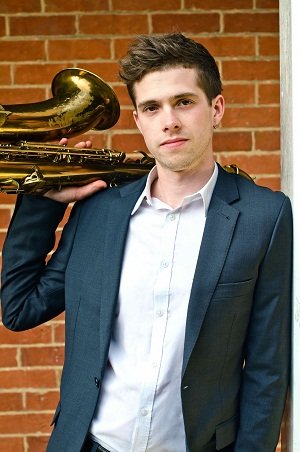 Tim is a professional saxophonist based in London. A graduate of Leeds College of Music, Tim has gone on to perform across the UK and internationally with a diverse range of award-winning artists and groups.

Girl From Ipanema
All The Things You Are
There Will Never Be Another You
Autumn Leaves
Have You Met Miss Jones
Fly Me to The Moon
Just The Two of Us
Take The A Train
Afternoon in Paris
Don’t Get Around Much Anymore
Footprints
Cry Me a River
Blue Bossa
Blue in Green
All Blues
Some Day My Prince Will Come
Stolen Moments
Come Fly With Me
Mas Que Nada
I Wish I Knew How it Would Feel to be Free
You Don’t Know What Love Is
Ladybird
Pure Imagination
Ruby, My Dear
Song For My Father
In a Sentimental Mood
Moondance

And many more jazz and pop standards upon request.