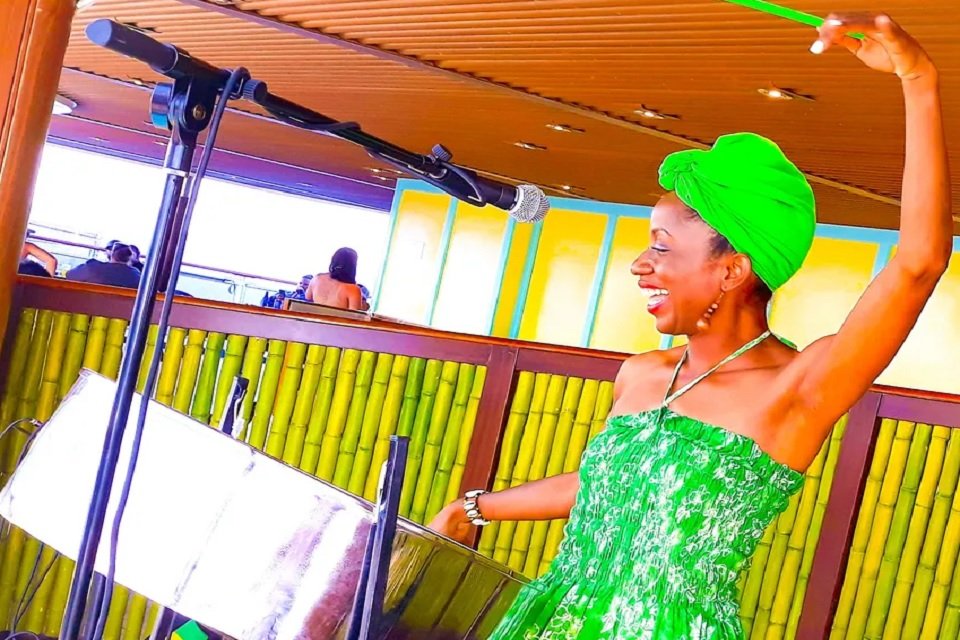 Soluna is an International Steel Pan Musician and a well-known avid professional in the field of Music both locally and internationally.

Soluna is often referred to as an excellent steelpan player and performer. She is also a professional music judge and a qualified steelpan professor. She has been involved in music competitions and festivals since the age of five, and has won many awards in the singing, piano, steelpan and sight reading categories. She graduated with honours in Music as Classical Percussionist at the State University of Campinas in Sao Paulo, Brazil.

Internationally, she has worked for more than ten years as a reciprocal promoter of Trinidad and Tobago’s music culture in Brazil; and Brazilian music culture in Trinidad and Tobago through workshops, tours, televised interviews, secondary and tertiary education classes, implantation of steelbands (in Brazil), as well as indoor and outdoor musical performances, including on Brazilian national television. 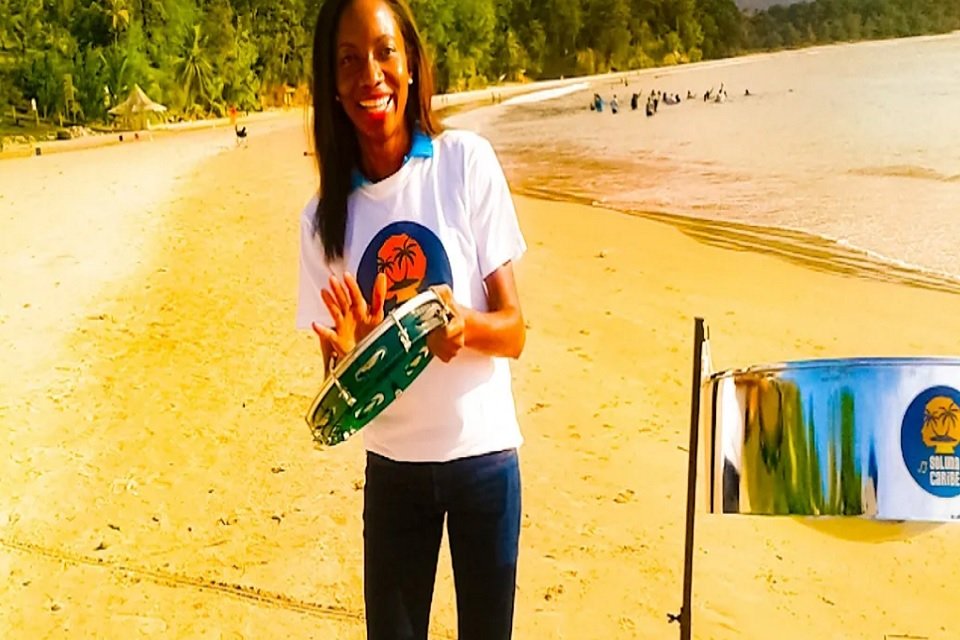 Recently, she has gained experience as a cruise ship entertainer and continues to expand her international music career, singing along with her steelpan playing in a number of different languages, while entertaining a multilingual, multicultural and multinational audience.