Cubano are a lively and energetic band which will add a bit of spice to any function and bring the aura of a true Cuban evening to live. Of all expressions of art music undoubtedly the one that has influenced more the personality of Cuban people. It is said that the islands inhabitants speak singing, dance while walking and woo with a love song. 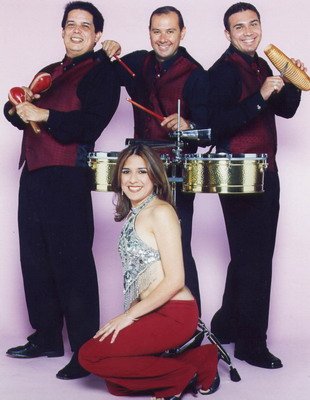 In the late 90’s and early 2000, Latin music whose roots lie primarily in Cuban rhythms has met a massive revival with groups such as Buena Vista Social Club. This revival outlines today’s desires to return to return to the catchy rhythms and agreeable melodies foundered in Cuba.

Cubano is a five piece all Latin group dedicated to bringing to life the immensely popular infectious rhythms that are Son, Mambo, Bolero, Cha-cha-cha, Rumba, Guajira, Guaguanco and many more. Made up by four guys and a girl, with the help of Bongos, Maracas, Guitars and conventional instruments, they recreate the sound of Cuba. 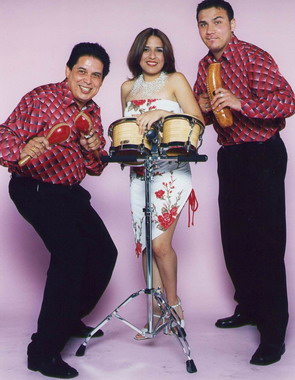 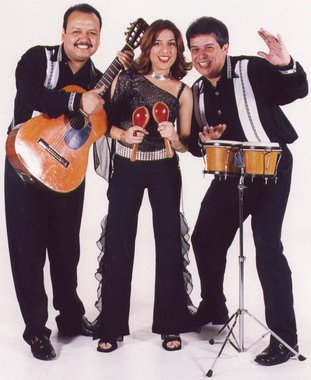 El Son Cubano have had pleasure of performing in many prestigious events and locations such as the Hilton Park Lane, Intercontinental Hotel, World Travel Market the Latin American Carnical as well as many distinguished private functions.

Client Comments
Just a few words of congratulations for El Son Cubano – they performed wonderfully at our party last night. Everyone, young and not so young, thoroughly enjoyed their music and the whole spectacle of their performance. Their selection of music was great and their contribution made the whole evening a “night to remember”.I hope El Son Cubano enjoyed themselves as much as they appeared to be doing – I know that every single person there was totally taken in by the Cuban atmosphere that was created by such wonderful music. I would have no hesitation in recommending El Son Cubano and yourself, of course, to anyone. Thank you very much for your prompt and efficient help in these arrangements.
With kind regards
– Avril

Wedding
The music was great and I know that the members of the wedding party enjoyed themselves too, I will be happy to do this again when the occasion arises. Best regards.
– David Herman