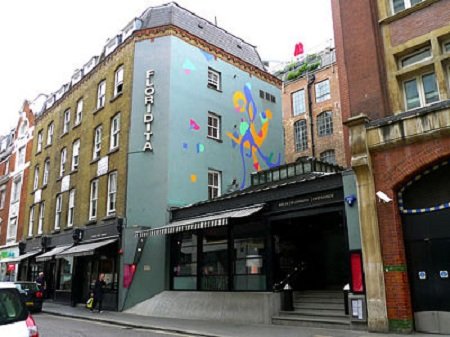 Floridita or originally known as El Floridita first opened it’s doors in Havana, Cuba and it didn’t take long for the establishment to become one of the most famous bar in the Caribbean.

What made it even more prominent was the fact that US novelist, Ernest Hemingway, winner of the Nobel Prize for literature, referred El Floridita in his novel – Islands in the Stream.

In 2004 Floridita London was opened. Located in the heart of Soho, Floridita London emulates the 1930s style of its famous namesake, creating the perfect blend of glamour and decadence from a bygone era.

Floridita showcases two great bands every night with music ranging from Jazz to Swing and the venue stays opened till the early hours of the morning.

It is a great place for friends to hang out while enjoying some Latin American-inspired food as well a live performances.