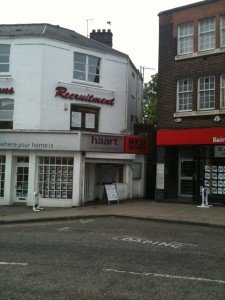 In July 2011, live music returned to one of Ealing’s legendary venues, “The Ealing Club” (or Ealing Jazz Club). It was here where the “British Rhythm and Blues Boom” of the 1960′s kicked off, when it hosted the first rehearsals of Alexis Korner’s Blues Incorporated in 1961.

Sometimes referred to as the Ealing Blues Club, the venue is now a nightclub called The Red Room, formerly known as Club Azur.