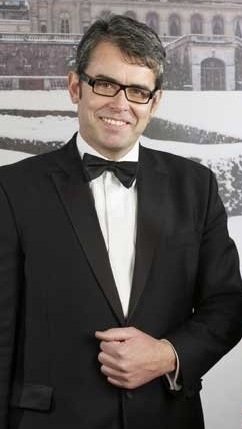 Apart from churning hits on the dance floor for private and corporate events, Guy is  one of UK’s top ten, highly accomplished full time professional DJs.

His entertainment career began when he was 16 and was asked to bring his new record player to a friends birthday party. Since then his work has taken him from London and the UK, across Europe playing music at the top parties with guests lists to die for! 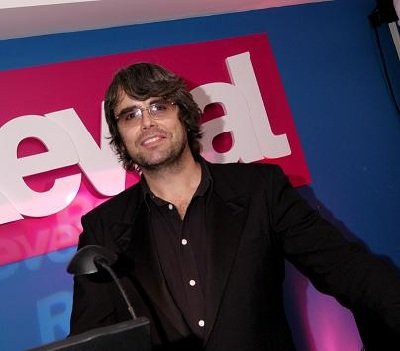 Recent events have included Dame Shirley Bassey’s 70th birthday, hosted by Andrew Davis of Von Essen Hotels at Cliveden House and covered by OK! Magazine. The party was organized by Liz Brewer with help and advice throughout the planning stages from a specialist team including Stevens himself.

National Magazines (Harpers & Queen, Cosmopolitan, Country Living etc.) have used Stevens for “launch” parties and “after parties” for the past 6 years. These include the prestigious “Prima High Street Fashion Awards” and the in-house “Eagle Awards”. Guy has worked beside guest presenters such as Jonathan Ross, Jo Brand, Alan Carr, Jenny Eclair, Jeff Banks and Michael McIntyre.

“I just wanted to write and thank you for all your hard work on Saturday at the
Red Cross Ball. It was a pleasure working with you and judging by the packed dance floor,
I think we can safely say the guests thoroughly enjoyed themselves.”

“…thank you so much for the large part you played in making the reception so special.
The music was perfect for us. Our families and guests thought you were
brilliant. My Mother’s comment was “I don’t normally like discotheques
but he just made you want to dance” an accolade if ever I heard one!

“Thank you so much for helping to make the Marks & Spencer Conference such a success.
The music during the exhibition was perfect – good and atmospheric and well interspersed by your announcements!
The evening session was great – as usual! Everyone had a fantastic time…. Never seen so much dancing! Thank you.
The feed back we have had from Marks & Spencer has been very positive so very many thanks again….”