Classical and Finger-style Guitarist in London 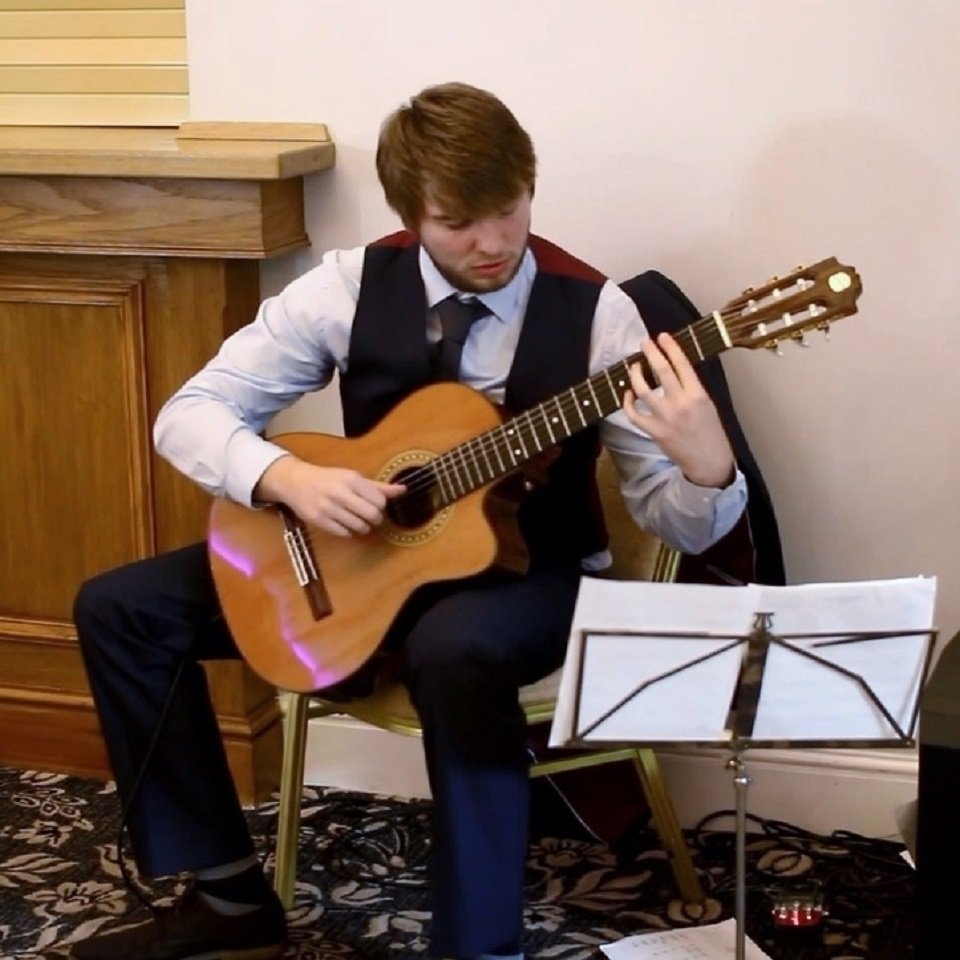 Oliver is a versatile professional solo instrumental classical & finger-style guitarist. He graduated with a first-class degree in popular music at Leeds College of Music in 2014.

Oliver started playing at a young age, covering a wide range of playing styles as he progressed. As a teenager, he achieved Grade 8 Distinction in both Electric and Classical Guitar. Oliver is an experienced performing musician with professional gear and attitude.

Available to hire as a solo instrumental musician with his own amplification (PA), he can deliver guitar music in multiple genres to your taste; Classical Music (including Spanish and Flamenco pieces), Popular Song Guitar Arrangements, and/or Hybrid picked style (Tommy Emmanuel and Steve Howe Instrumental guitar pieces). 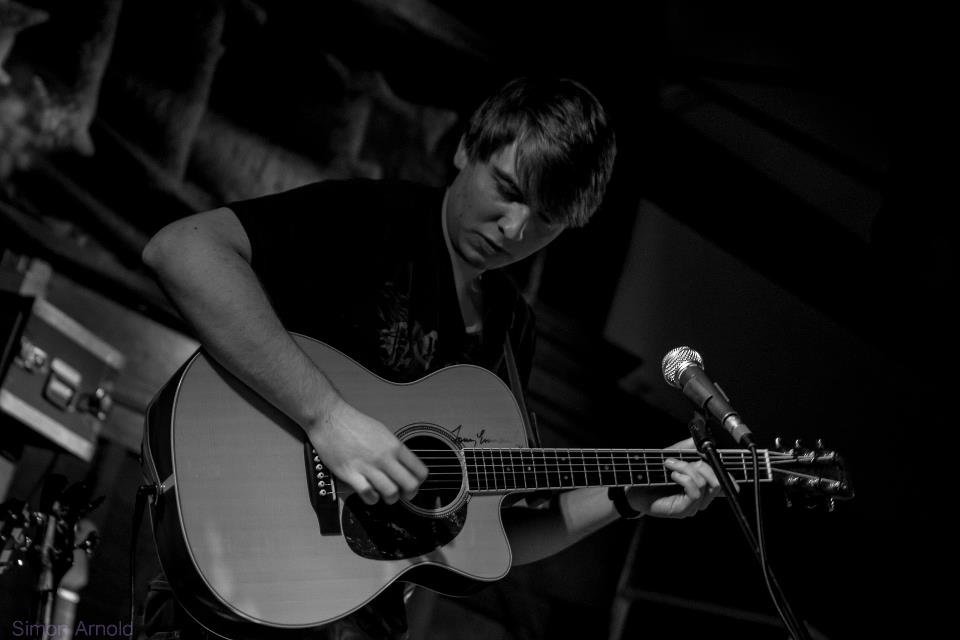 Oliver is perfect for Recitals, Weddings, Receptions, Restaurants and more.

The Valley Of Rocks

Testimonials:
When Oliver wandered onto the stage, picked up his guitar and began playing softly, the entire audience fell silent. We couldn’t quite believe what we were hearing. If you don’t know Oliver, I suggest you catch up with him while you can still afford a ticket! – Jane Tucker (2018).

Oliver is a guitar virtuoso very much in the mould of Django Reinhardt. Oliver’s a very expressive player with a style bordering on the neo-classical. His performance is something of a homage to Steve Howe, a love evidenced by his playing in a Yes tribute act Fragile. He’s the type of guitarist who makes it look to easy as he performs Yes’ ‘To Be Over’ and Howe’s ‘Sketches in the Sun’ providing faithful interpretations of hard to play classics. ‘Clap’ from ‘The Yes Album’ is handled with great dexterity and is set is rewarded with rapturous applause.- Pulse-Alternative Magazine! (2018).

And I was taken away by his skill and the good flow of feeling in the music. It was magical. I felt mesmerised as his fingers rolled through a network universe of interconnected scales, keys, riffs, licks and melodies. Like a magician with smoke and mirrors waving the wand of a guitar. And the sounds he was making reconstructed themselves as moods as they passed from ear to brain. The ideas passing from writer to live performer to listener. – Music Workers Diary (2015).