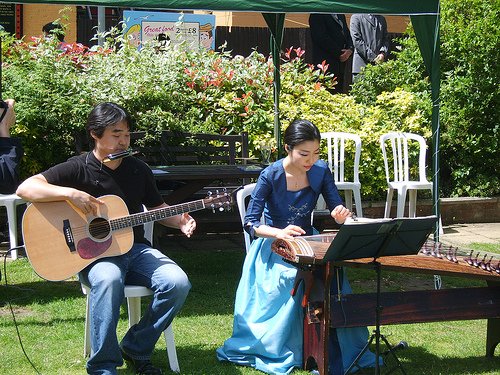 Gayageum are a traditional Korean Duo consisting of two musicians playing the Gayageum, a Korean traditional harp, and an acoustic guitar. Traditional Korean music includes both the folk and court music styles of the Korean people can be traced to the beginning of the Joseon Dynasty in 1392. The Duo have been performing together since 2002.

Heart For The People 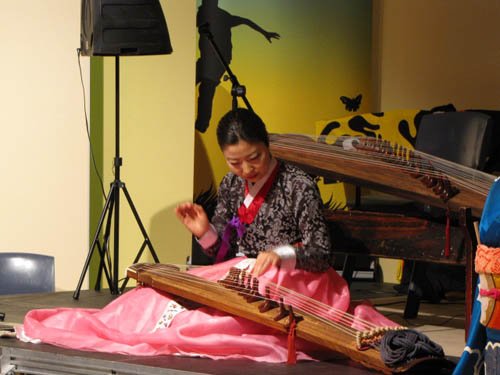 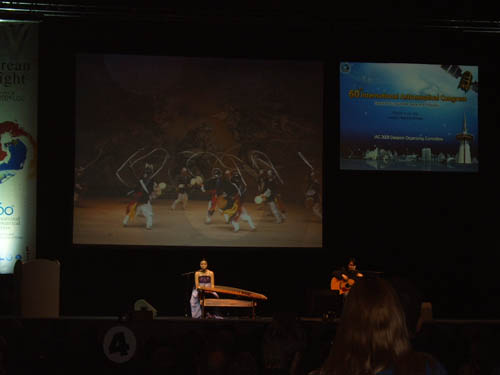 Their repertoire includes not only Korean traditional pieces and their own compositions but also various contemporary and Western influenced pieces such as classical, film and pop music.

Gayageum is ideal for a themed party, high end corporate event or to entertain Oriental or Korean guests as at a party. 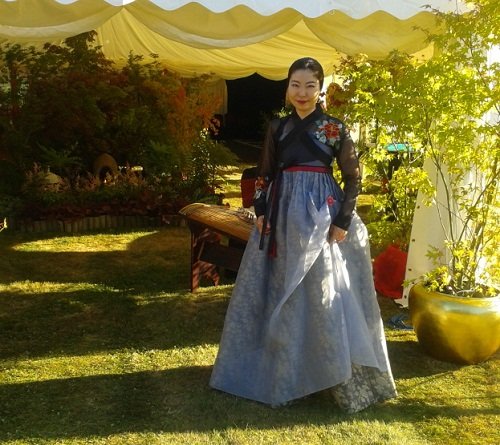 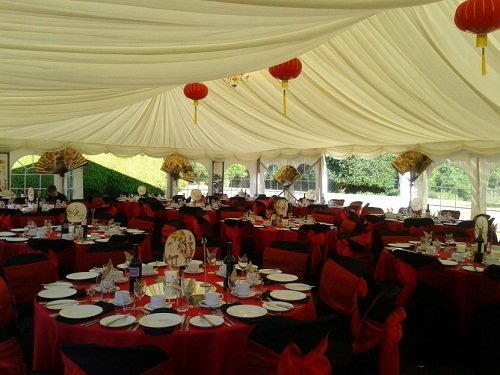 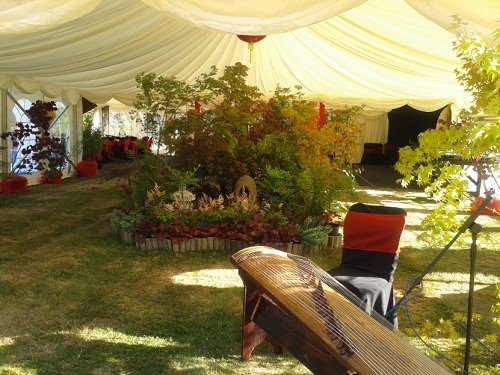