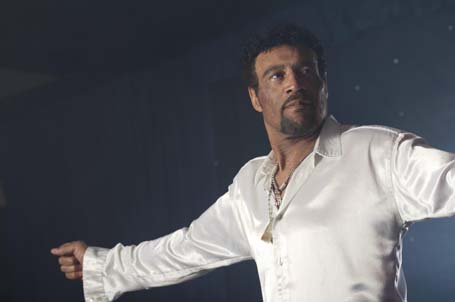 Hamilton is without doubt, the No1 LIONEL RICHIE TRIBUTE around today. His uncanny resemblance to one of the most resilient Legends of Motown LIONEL RICHIE prompted the BBC to invite Hamilton to guest alongside Lionel (himself) on the Graham Norton Show in June 2009. Recently appearing on the BBC1 (The One Show- (2010) as well as recruited by FREUD COMMUNICATIONS PR Co. to do the promotion for the new Walkers Crisp Ad featuring Lionel – (2010). 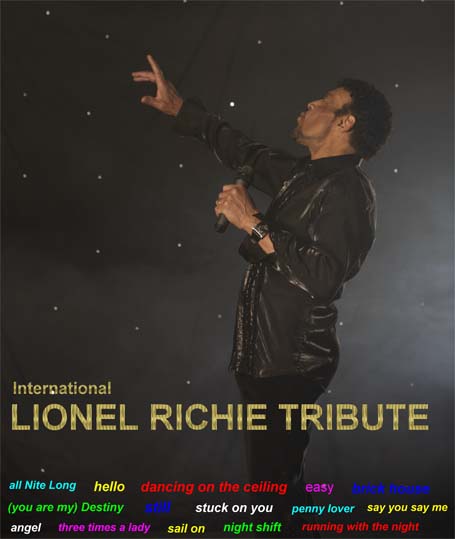 Whilst in such great demand, the length & breadth of the UK, Hamilton spends a considerable part of the year around EUROPE & DUBIA as well as the CARRIBEAN working for the THOMAS COOK & P & O cruise liners. Hamilton has had the pleasure of working with some of the Uk,s top tribute acts in Trevor Chance,s Legends Show.

Reviews
Engineers Club, Barrow In Furness
”Wow…What a night, Hamilton was superb!! The dance floor rocked all night. £1340 was raised on the night and people had to be turned away as the club was bursting at the seams. They took just under £5,000 across the bar. Hamilton was a credit to himself and did me proud. I have to send my apologies as I never saw him before he left so please pass on my delight and praise to him”
– Mark (The Fire Fighters Charity)