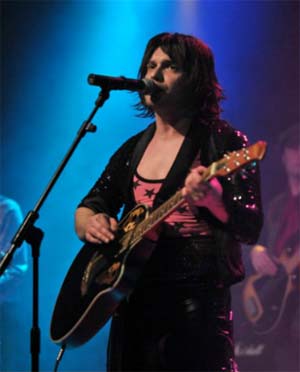 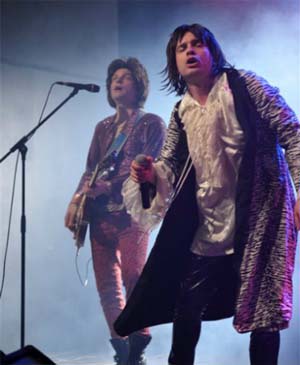 Now Kenny takes all the magic of the O2 Arena Shows and festival events and condenses it into a one-man Rolling Stones show that is just as powerful, but at a fraction of the cost!! The show comes complete with professional PA system and light show (UK only) at no extra cost.