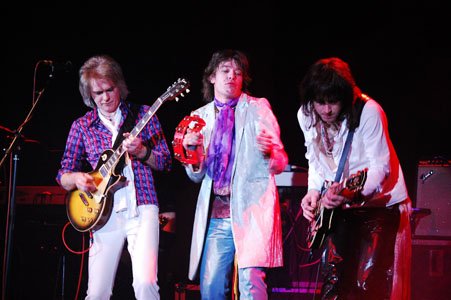 The group take their job seriously, and strive to recreate each song to perfection, so each audience member is transported to another world, a world where ‘the biggest rock and roll group ever’ are brought to the stage before their very eyes. They travel the UK and Europe extensively, and are highly experienced in Corporate, Private, and Theatre venues. 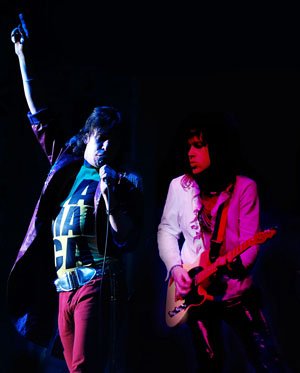