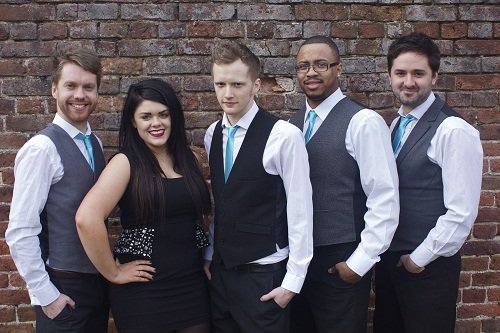 The band prides itself on providing an amazing party experience that will get people on the dance ﬂoor and create a great lasting memory! 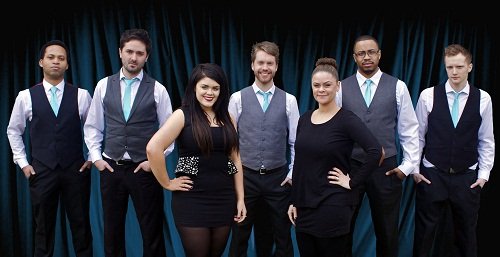 Absolute is available to play throughout the UK.

Don’t Stop Till You Get Enough

‘The guys were great, both before the event and on the day. It was a pleasure
working with them, they were open minded, friendly and good bunch. They
got people up and dancing and their onstage energy and enthusiasm came
across in their music’
-David Ball (Events Director / FMI Group)

We couldn’t have been happier with the band… everybody at our
wedding loved the music… well played and great voices… not to mention the
great support I got when I asked them to do the backing music to a song I
sang to my new wife… I was terrified and they were very encouraging.
I highly recommend them for any venue you might be planning!
-Stuart & Kate McIntosh

What can I say about Absolute!
You fulfilled and exceeded our expectations that night.
All the instrumentalists were very good players, the singing was in harmony,
the song choices and the subsequent requests were played to perfection.
You were all so polite and obliging and certainly played longer than you were
paid for.
-Dr Sam Ajulo